May 1st is Save the Rhino Day & 22nd September is World Rhino Day! 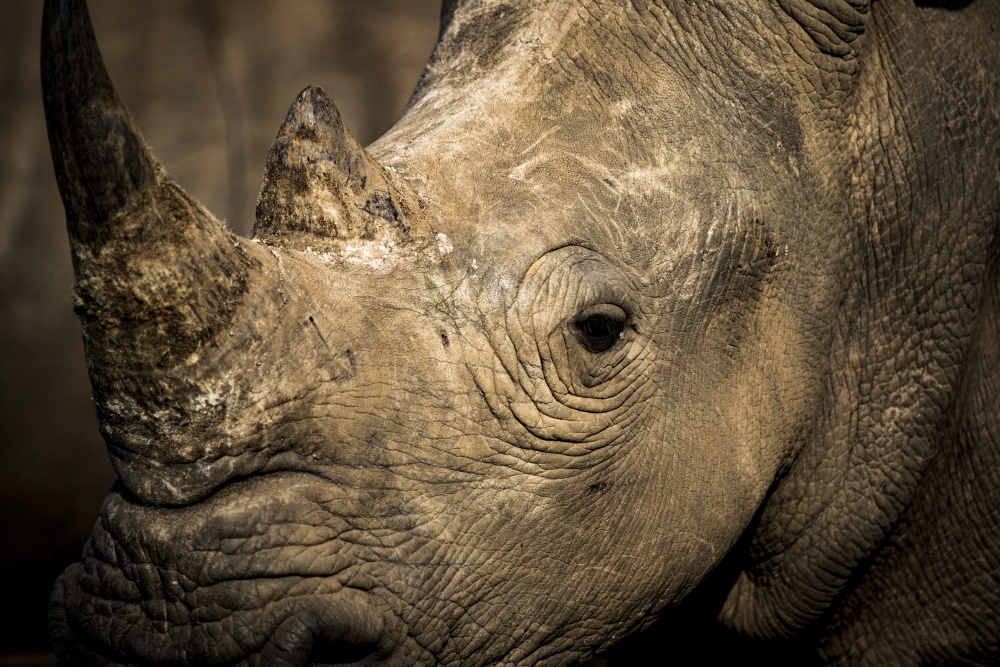 Covid-19 is putting rhinos at risk and May 1st serves to draw attention to the plight of the Rhinoceros in the wild. As tourism has shut down there has been a decline in global economies, and therefore limited funds and staffing has been available to give rhinos the protection required. Save the Rhino continually aims to raise funds to save the rhino and now it is even more important as the world is still reeling from the pandemic.

Rhinos were once found throughout Asia and Africa, but today, three of the five rhino species are Critically Endangered, meaning they face a high chance of extinction. In recent years rhino numbers have dropped dramatically due to poaching for their horn which is prized in Asian countries. They also face threats from habitat loss and political conflict.

The rhino poaching crisis began in 2008, with increasing numbers of rhino killed for their horn throughout Africa until the peak of 1,349 were poached in 2015. Thankfully, poaching numbers have decreased across the continent yet, a rhino is still killed every day, so there is still a lot more to do.

South Africa holds the majority of the world’s rhinos and has been the country hit hardest by poaching criminals, with more than 1,000 rhinos killed each year between 2013 and 2017.

So, what do Save The Rhino Do?

Save The Rhino ensure that ranger teams have the equipment, training and facilities they need to stay safe and protect wildlife.

Save The Rhino support community-led conservation, so that people living near rhinos are inspired to protect wildlife.

Save The Rhino are at the heart of the work to protect rhinos in the wild, through funding rangers, their dogs and rhino care.

Save The Rhino are stopping people from wanting to buy rhino horn and gaining insights to help stop the criminals involved in this illegal trading.

Save The Rhino across the world is working with experts and sharing information, so that conservationists have the best skills possible to save rhinos.

Donations to save the rhino fund have made an incredible difference, but the crisis isn’t over yet and there’s a very real danger that many of the successes of the past few years might be lost. More than ever, rhinos need the support of people who care, all over the world.

Keeping rhino’s safe is up to all of us!

How can you help?

Together, we can stop poaching and habitat loss. With Save the Rhino’s knowledge, and donations, they can get funds to where they are needed most and help save more rhinos, but there are a few things that we can help with:

For more information go to https://www.savetherhino.org/

The Rhino is the fifth largest land animal. There are 5 species of rhino left:  White rhino, black rhino, greater one horned rhino, Sumatran rhino, and Javan rhino. The last 2 are critically endangered with less than 100 left. May 1st serves to draw attention to the plight of the Rhinoceros in the wild.

All rhinos are huge, with a top weight of 5,000 pounds and horns that can grow up to five feet long. Rhinos have poor vision and will sometimes attack trees and rocks by accident. However, their hearing and sense of smell are excellent, thus often making up for their poor eyesight.

We love all five rhino species, but each one has different characteristics, behaviours and personalities. Here is some information about each species of rhino.

The Sumatran rhino has been on earth longer than any other living mammal.

They are found in dense highland and lowland tropical and sub-tropical forests.

in Sumatra and Borneo

The Javan rhino is possibly the rarest large mammal on earth.

They are found tropical and subtropical moist broadleaf forests, in Java (Indonesia).

Black rhinos are the smaller of the two African species.

Greater one-horned rhinos are semi-aquatic and often take up residence in swamps, forests and riversides.

They are found in tropical and subtropical grasslands, savannas, and shrublands of India and Nepal.

Also known as the wide Square-lipped rhino. White rhinos are ‘mowing-machines’ and they aren’t white, but slate grey/brown in colour. The species name actually comes from the Dutch word, “weit” (wide), in reference to the animal’s wide muzzle.